2 Years on from Hearing I Had Cancer

It was some time in mid June 2018 that my cancer was confirmed, everything had been a bit slow the prior months but as soon as it was confirmed and I was in the right hands it was full steam ahead and within 3 weeks I’d had my 1st operation and treatment was starting. 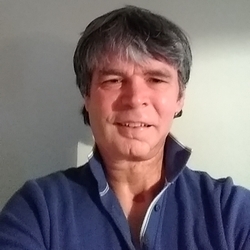 There were times when I didn’t think I would be, especially the period about a month after my radiotherapy had finished and I was convinced my cancer was back only to be told Nothing serious you’ve just got a bit of an infection

There was also the persistent infections I was getting in my neck until my final operation where they put a pack in my neck.

Since then though (Christmas 2018) it’s all been relatively normal.

In early/mid 2019 my weight dropped right down to nearly 10 stone, the swelling on my neck (caused by lymphoedema) was worse I would still easily get tired and was wobbly on my feet.

By the end of the year though I’d had special Lymphoedema treatment which reduced nearly all the swelling, I was back up to over 13 stone, not getting tired as easily but was still a little wobbly on my legs.

Jump forward to today (Mid June 2020) I’m cancer free, signed of from all my support teams, only having to see my consultant 6 monthly, swelling in my neck is still there, but controllable in the fact that if I want it to look better I just wear a compression garment for a few hours. My weight is under 12 1/2 stone (ideal weight is 12), I rarely get as tired but still have a couple of niggles.

1. I have bit of lymphoedema just to the lower right of my mouth and bottom right lip that is a bit puffy and uncomfortable.

2. I still feel a bit wobbly on my legs, especially with sideward movements, if paths have cambers or when having to step to the side

Goals for the next few months

1. Try to go on daily walks and increase the distance a bit.

I’ve found a perfect Short Walk in Honington near Shipston-on-Stour for when the weather is nice, about 3 miles, over open countryside and we can even see our house in the distance when on the top of the hill at furthest point. 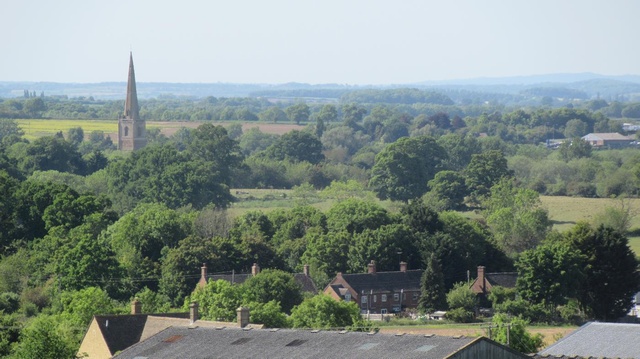 2. Lose another half stone.
Weight has been a real rollercoaster over past couple of years (decade in fact).

I used to work on the building which always kept be fit, the last few years I was more managerial, doing less physical work and was up to 13 stone plus when I got out of the building industry and started doing web work. 3 or 4 years of sat behind a keyboard saw my weight rise to 15 stone.

I then spent a couple of years renovating my 2 houses and being back doing some manual work got me down to 13 1/2 stone again.

With houses finished I was back behind a keyboard again and in the week after Christmas 2017 found myself at nearly 16 1/2 stone (clinically obese).

I went on a diet and was down to about 15 stone when my wisdom tooth started playing up and was probably closer to 14 1/2 stone when my cancer was diagnosed.

The fact I was nil my mouth for weeks and then struggling to eat for months helped.

The radiotherapy and chemotherapy are great appetite repressors and by the time my treatment was finally over (about 8 months) I was down to 12 stone.

I still wasn’t eating well for at least another 4 months and my weight was slowly coming down.

In March 2019 I was about 10 1/2 but I was becoming obsessed with my weight and weighing myself twice a day, I got down to 10 stone 4 and was determined to get to 9 stone something.

People started mentioning my weight, my wife even started calling me scrawny and I was generally feeling a bit shaky and unwell.

I got down to 10 stone 2 at my lowest but my wife persuaded me to start drinking my fortisips, I discovered I really liked them, was drinking 2 at a time and was soon drinking 6 (sometimes 8) a day.

For the next few months I was putting on 3 pounds a month and after a real pig out week over Christmas 2019 found my self at 13 stone again, which is too heavy.

I stopped taking my fortisips, cut my portion sizes down a bit and by April was back down to 12 stone 3

With the COVID putting us in lockdown my weights crept up again and today was 12 stone 7, which I said was the maximum I wanted to get to.

Which all means I really need to lose 7 pounds before Christmas 2020, to allow me a Christmas binge 🙂