Be Careful with the Suntan Lotion

June 2019 and the weather was similar to when I was in hospital July/August 2018, a bit of a heatwave.

Well here I was back to the same weight I was at 19, the sun was shining, I was half way through a good book and the deckchair in the garden was calling.

Knowing I had to be careful of direct sunlight due to my radiotherapy I got myself a nice floppy sun hat and some factor 50 sun tan lotion which I liberally applied to my face and neck.

So there I was stripped to the waist sat out in the sun reading my book, the problem was I was so engrossed in my book I wasn’t keeping an eye on the time, when there was a knock on the window and there was my wife saying “don’t you think you’ve been out in the sun a bit long?”

I checked the time and what I thought was only about 20 minutes, was over an hour, so I thought I better go back in.

Initially I didn’t think much of it until a few hours later when I noticed how red I was going, but worse than that was the splodgy white bits.

I had a white line along my belly, a big round splodge round my PEG hole a white half front right shoulder and even a few finger marks where I’d obviously touched myself with fingers full of suntan lotion.

I thought about going back out with no lotion on my white bits, but my red bits were so burnt I thought I better not

So much for showing off my new slim physique this summer, I might as well still be fat, I thought 🙁 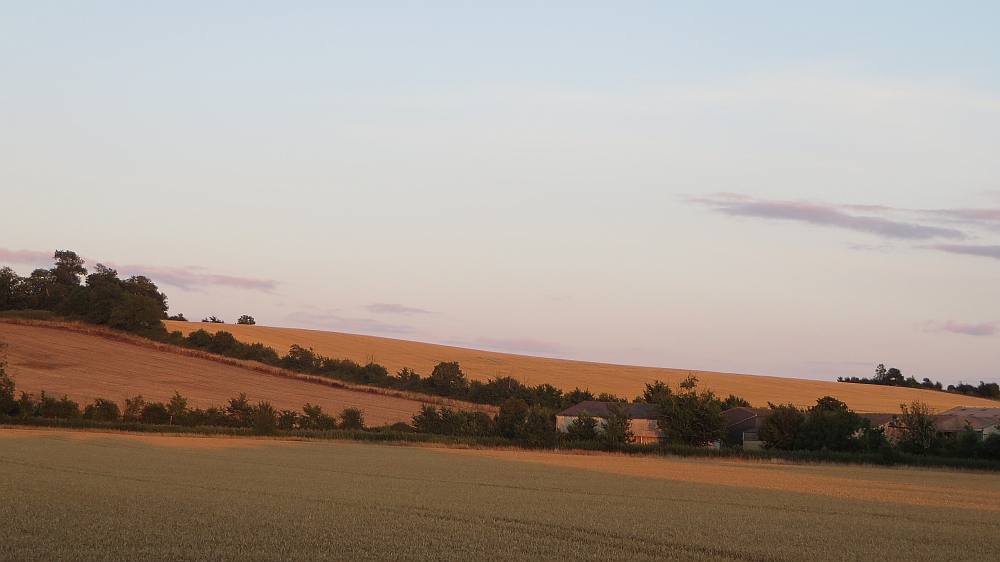 My Cancer story continues here – The Summer of 2019